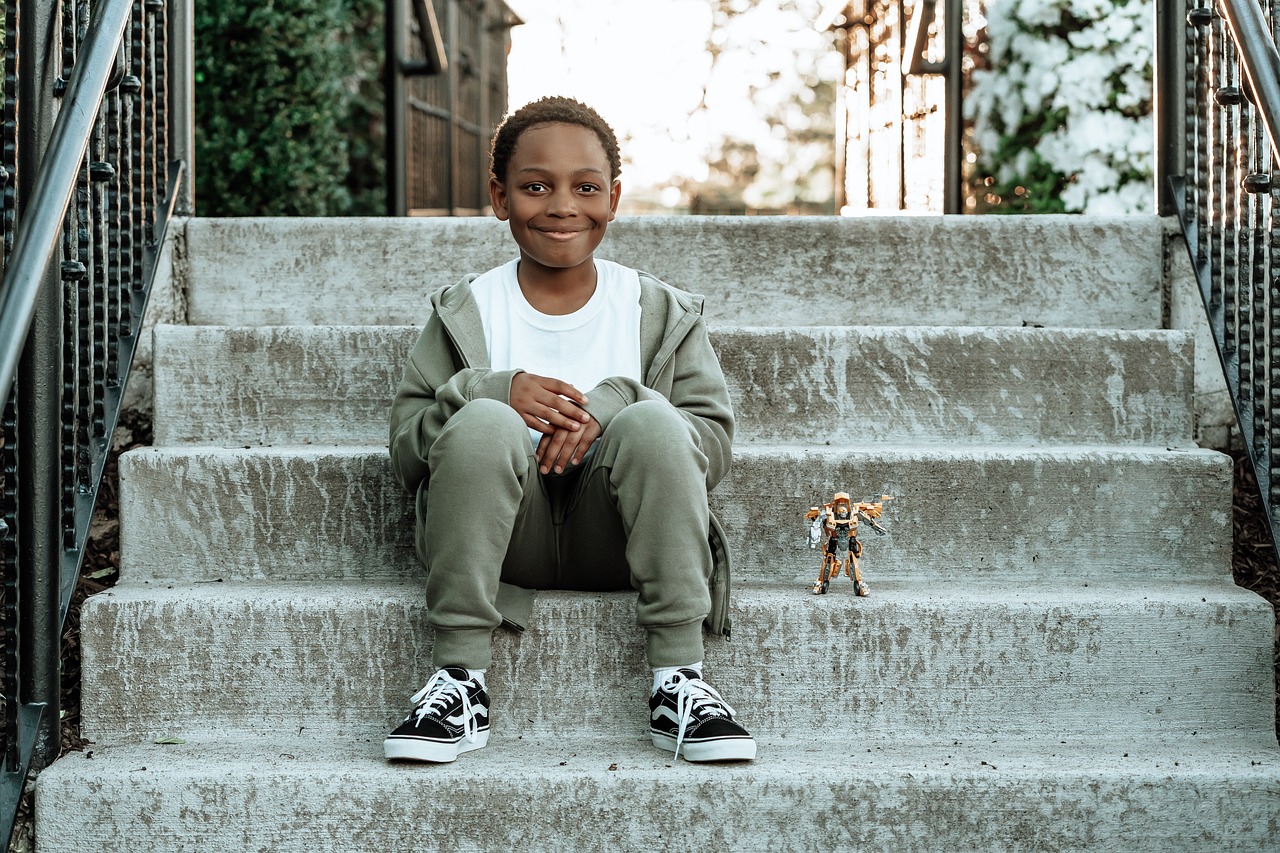 “This is a country that was economically poorer than my country about 40 years ago. But now, the difference between the two countries is unimaginable! There is something not right with us!” remarked an African colleague after visiting Vietnam in 2022.

Figure 1, reiterating the observation by that African colleague, shows that countries in East Africa and elsewhere in sub-Saharan Africa failed to get out of underdevelopment during their first 50 years of independence.  That their economies remained at the level of providing opportunities for only a handful of people relative to the country’s population.

Structure and Function of the Mental Blindness towards Development in Africa

Mental blindness towards development is a fusion of up to four distinct functional blindness. The blogs 1-4 therefore describe:

(i) What each of these functional blindness is

(ii) How it arose

(iii) Its role in our inability to get out of underdevelopment

(iv) Most importantly, how to address it.