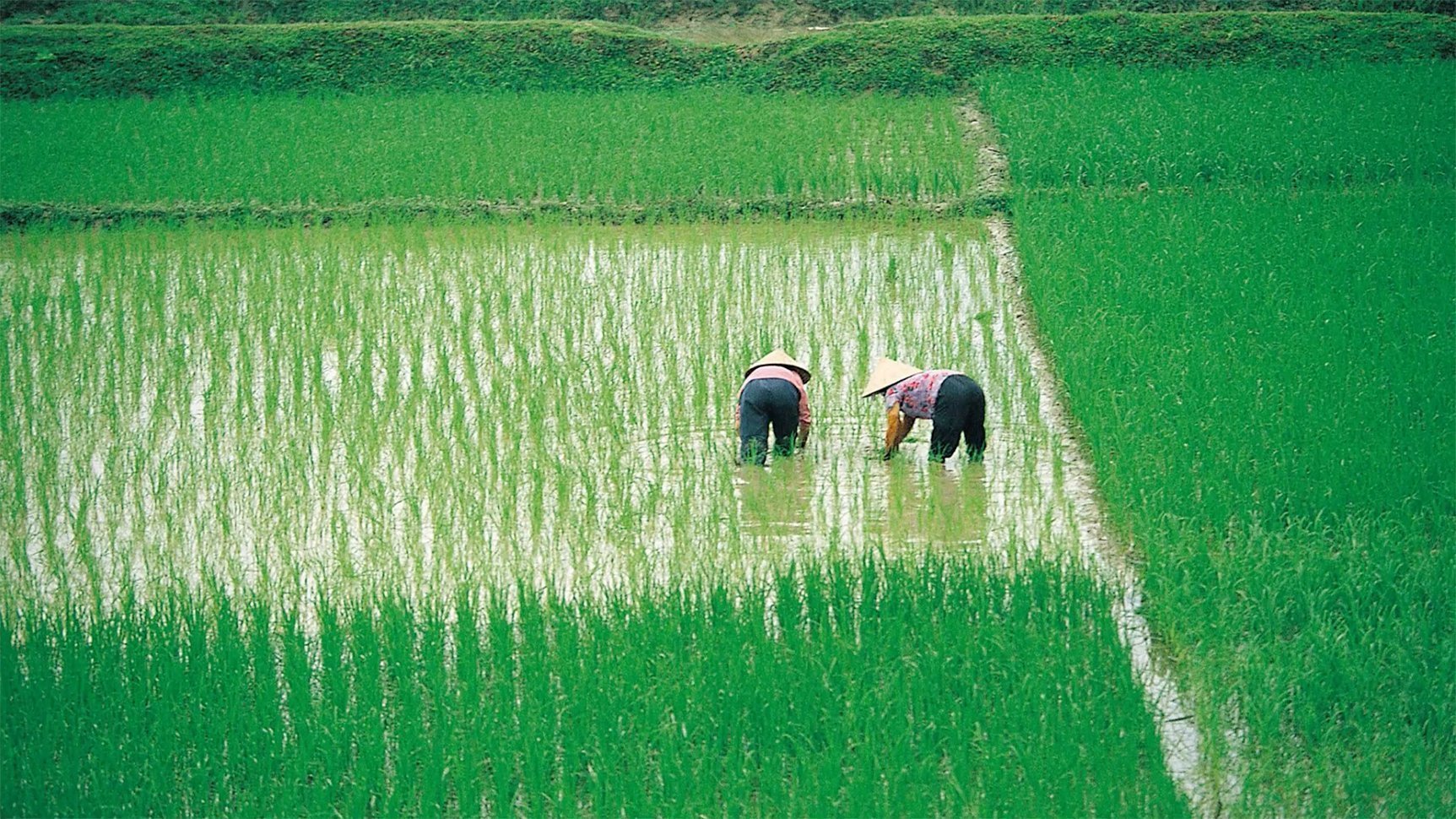 The First Mental Blindness towards Development

Literature show that the most decisive and sustainable factor in economic development is for economic growth to be based on scientific and technological innovations. The other forms of growth turn out to be short-lived[1]. Using this perspective, many independent countries in sub-Saharan Africa embraced science and technology (S&T) in education, training, research and development. They invested into S&T by building capacity, developing infrastructure, and promoting research. Unfortunately, these efforts ended up benefiting the “global science system”, with limited effect on local development. Science and technology failed to be harnessed for development in sub-Saharan countries.

The failure of sub-Saharan countries to harness S&T for development was not caused by their chronic underfunding of sciences. It wasn’t a result of their lack of critical mass of science workers, either. For example, in the 1990s the government of J.J. Rawlings instituted policies that enabled Ghana to achieve the critical mass of its science workforce. But this workforce had no impact on Ghana’s subsequent development[2]. In the 1970s, Nigeria invested heavily into S&T. The investment boosted science infrastructure, research, education and training across Nigeria. As a result, the scientific community in Nigeria flourished. The output of publications skyrocketed, and Nigeria acquired an international reputation. Yet Nigeria’s development wasn’t influenced by how well its S&T was progressing[3]. Ghana, Nigeria and other sub-Saharan countries failed to harness S&T for development ultimately because of the mental blindness towards the science-based development, which is prevalent in these societies.

The mental blindness towards science-based development can be traced back to the pre-colonial era. During that era, African societies established practical-based education systems where children learned largely by living and doing. That education system was credited with producing reliable skilled workers, such as medicine men and women, iron smelters, and cattle keepers. However, it had one outstanding shortcoming; it cultivated in the learner a deep sense of respect for natural conditions and the environment, which respect influenced his/her belief system.

With time, a belief system of harmonious existence with nature was developed and became a defining feature of African societies. Although this belief system was helpful in preserving the local environment, it undermined one’s natural curiosity and imagination. It was incompatible with the science culture, more importantly. In other words, the belief system hindered the African mind from growing the attitude that is needed to harness S&T for development. As a result, African societies became mentally blind to science-based development. While reiterating this setback, Léopold Senghor, one of the outstanding authorities on pre-colonial Africa, wrote[4]:

“Africans did not advance technologically, not because they were primitive, underdeveloped, but because their Distinct Mental Orientation gave them different pursuits and methods.”

Role in our inability to get out of underdevelopment

This mental blindness towards science-based development is the primary reason for the limited attempts to harness S&T for development in pre-colonial Africa. It’s the reason also for the lack of success with science-based growth in post-colonial sub-Saharan countries. Until it is recognized and addressed, investments by Sub-Saharan countries into science & technology will continue to benefit the ‘global science system’ with minimal impact on local development. In other words, these countries will again fail to register and/ sustain growth that is based on scientific and technological innovations, even after they’ve attained the critical mass of skilled science workforce and significant funding for research.

The book ‘Establishing the 1st MISSING LINK in Africa’s Development Efforts’ is directed to learners of Years 1 – 2 of secondary school, whether they are arts or science inclined. It goes beyond the limits of learning science, and engages the belief systems of learners with the aim of growing the attitude (mental clarity) required of their generation, if it is to harness S&T for the country’s development. Buy this book for a child or for an institution, and support the effort to promote the realization and sustenance of science-based development in your country.

At the end of the book, a learner finds three complementary e-resources. The first resource inspires learners to come up with solutions to various problems and challenges in their local settings. The second resource motivates and guides learners towards embracing local challenges as unique opportunities for wealth generation or job creation. The last resource provides career guidance in sciences. These e-resources, however, need to be revisited and take into consideration the cultural and socio-economic settings of your country. Your support, through the purchase of a slot for recollection by future generations, is for revisiting these e-resources and promotion of their use.